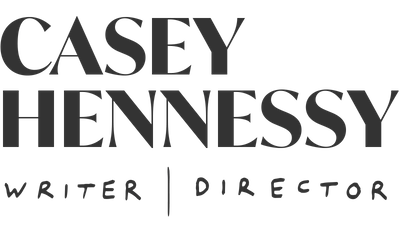 ME, IN A NUTSHELL.

Casey is a Midlands-born, multi-faceted director working across commercial and narrative film.

Previously working as an Art Director for an advertising agency, Casey’s ability to see a concept right through production is at the heart of what she does. She has directed films for global clients including BMW, Microsoft, Jaguar Land Rover, The Telegraph, W Series and Renault F1. Her most recent commercial for W Series and International Women’s Day celebrated women in motorsport on the road to Formula 1.

Casey continues to develop her narrative projects alongside her commercial work. Her latest self-written short film TREACLE TOWN has been funded by the BFI and is being produced by Freya Films. Casey has also been selected for the BAFTA Crew x BFI NETWORK 2021 programme - a year long scheme to help support filmmakers working towards their first feature.